I know we’ve talked black and white to death, but thankfully, Mara Hoffman showed us that we CAN wear… 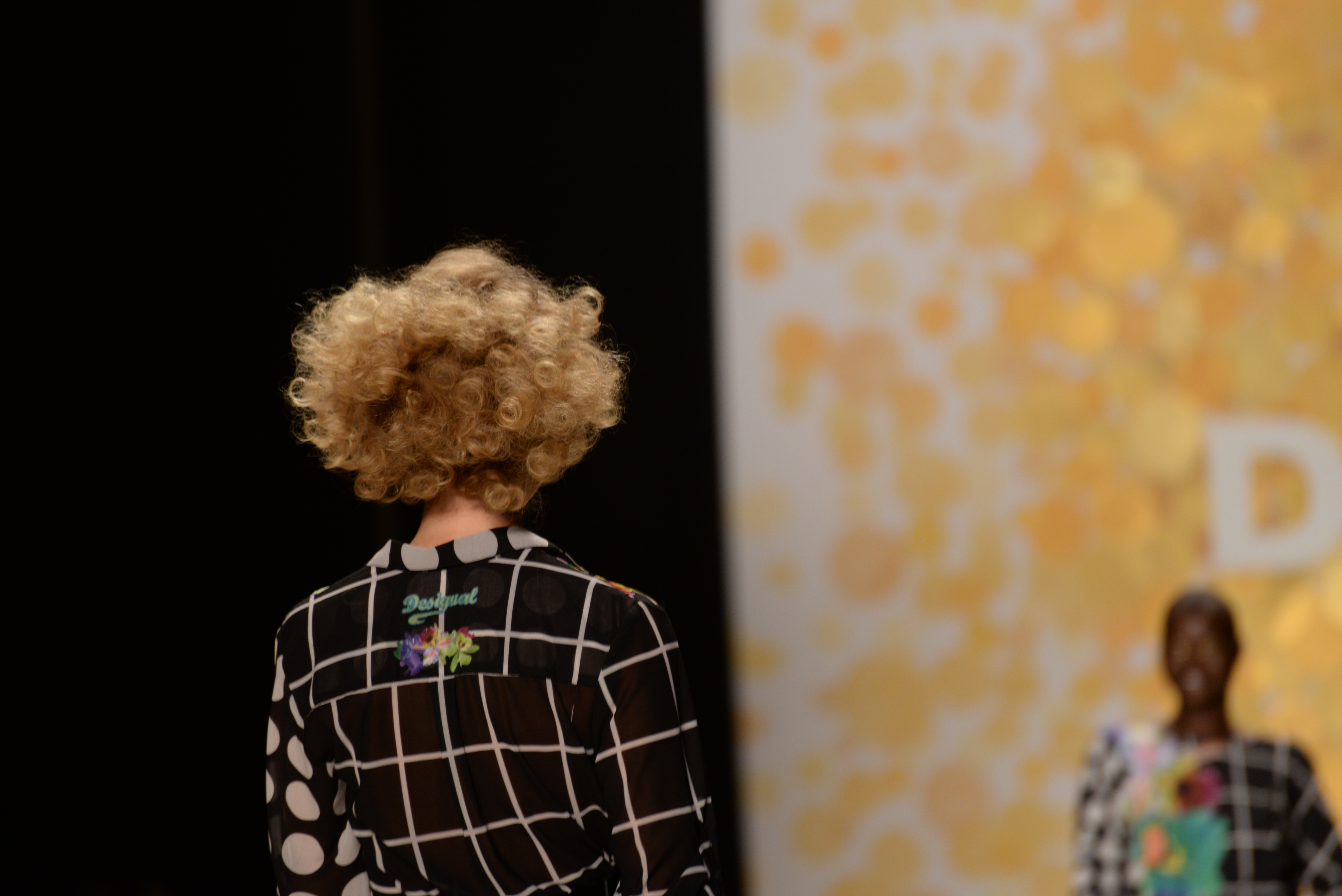