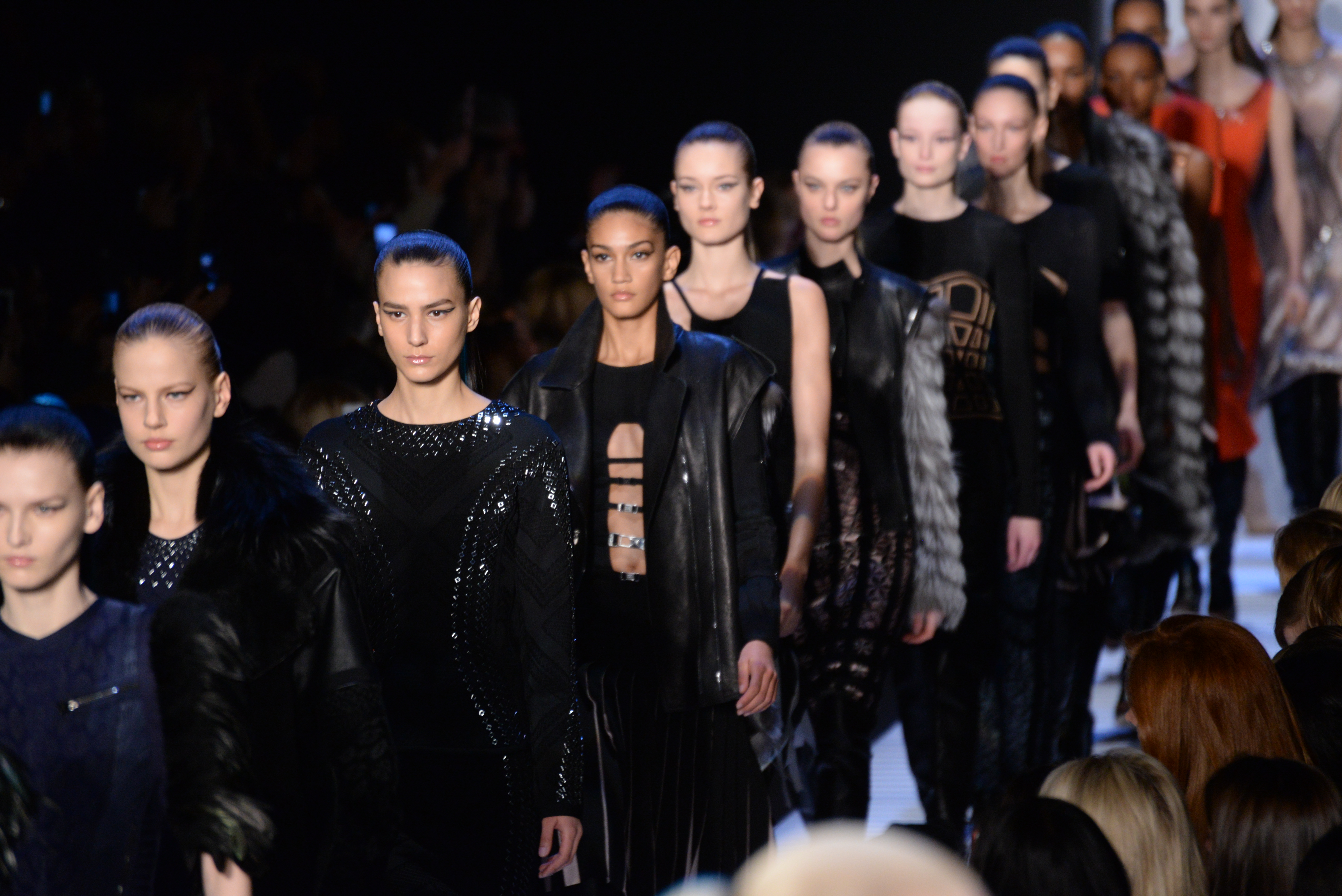 The time is here again to head back to the Big Apple and get a huge fashion fix by covering the Fall 2015 collections from all the top designers.  The trip is always fun, exhausting, energizes my soul and kicks off the year in a great way. After a week full of dodging snow storms, slush and cold weather it always makes me appreciate Austin’s early Spring weather.  Bring on the Fall 2015 looks from New York Fashion Week!!  Be sure to follow:  Facebook:  Fashionably Austin ~ Instagram and Twitter:  Fashionably ATX
See all the people who will be traveling to New York either working or enjoying New York Fashion Week. It’s a great list of people representing the Lone Star State.
I am also excited to announce our gracious supporters for this trip,  Beauty on the Go, Russ and Company Salon and High Brew Coffee.   Your support is so appreciated!!
The University Fashion Group
This talented and fun group will be very busy this Fashion Week working backstage as dressers for several shows.  They will be responsible to get the famous models  dressed, zipped and all buttoned up before they walk the runway.  The Fashion Group will be helping with the Lela Rose, Tess Geberson and Trina Turk shows this season.
Attending:
Alyssa Reavis Blair Hendrix, Clare Moore, Dania Abdi, Eleanor Grisebaum, Hannah Crane, Jillian Savage, Kara Knight, Madalyn Brim, Naami Phanchaiya, Payge Wilkinson, Rhounim Bushra, Ronit Joselevitz, Sara Chkarka, Shelby Smith, Sullivan Hawkins, Tedi Infante.
Gerry Hanan
Round Rock, TX
This Irish-born photographer has many accomplishments under his fashion belt including his most recent Golden Boot award at Austin Fashion Week for Critics Choice – Best Mash Up photo shot by him and created by team EON. He not only is the at the top of the press pit,  typically reserved for the most seasoned photographers.   Gerry stands tall shooting beautiful images and in some cases he will be shooting for top clients like Maybelline New York or the photohouse Corbis. It has been fun to be in the same photography pit with him as he adds a touch of genuine Texas hospitality laced with an Irish accent.  Gerry and business partner Andrea Hanks run Fashion Blogger Images.  This photo wire type service provides high-quality fashion images from all the fashion shows around the world  for a small subscription fee.
Maryna Marston

Maryna is an award winning photographer based in Austin, TX and shoots lookbooks, products and portraits.  She was born in the Ukraine, loves fashion and has been covering New York Fashion Week and Austin Fashion Week for many years.  Marina

Johnny Cardoza
Johnny is a recent graduate of Texas State University student and is majored in Fashion Merchandising with a minor in fashion public relations. During New York Fashion Week last season he interned for Mode PR and after graduation he made the leap, moved to NYC and got hired with the firm.  Mode PR represents several non-commercial designers such as Bantu, Assembly New York, and Creatures of Comfort.  He will be assisting with the preparation and execution of several presentations and fashion shows throughout the week.  Johnny is now a fashion week veteran.
Christian Ramirez
Austin, TX
Christian, a 2012 Rising Star reciepent and 2011 People’s Choice Best Male Model at the Austin Fashion Awards is an accomplished stylist, model, fashion television host and reporter. In April 2013 he started working with the Telemundo Network and that is where he is using his love of acting, tv and fashion together to build and brand his name.
Christian is excited to attend his third New York Fashion Week! Be on the lookout for some amazing street style from this reporter…he never disappoints.
As a Fashion Reporter and Wardrobe stylist Christian is inspired and is an expert on the latest trends and most importantly what designers will make its mark this Fall 2014 season.
Christian will be attending many shows such as such as Angel Sanchez, Custo Barcelona, Donna Karan, Carmen Marc Valvo, Pedro del Hierro Madrid and many more.
He is a social media guru and keeps his peeps up to date from the runway.

Clifford Pugh
Houston
Cliff has enjoyed a long, successful journalism career at the Houston Post and Houston Chronicle. Clifford Pugh has discovered the joys of the web in creating a unique news and information site that covers Houston in real time for the daily news site Culture Map Houston. His claim to journalism fame came at the Vanity Fair Oscar party, when screenwriter Alexander Payne asked him to hold his Oscar while he went to the bathroom. Cliff is busy jumping from show to show inside the tents at Fashion Week and brings an interesting prospective to the articles he writes. It’s nice to have a man’s opinion in the industry.
Lela Rose
Dallas/New York
Lela was raised in Dallas, TX educated in Colorado and continued her fashion education from Parson’s School of Design.  She  graduated in 1993 and worked for two designers prior to launching her own collection in 1998.  Dresses worn by the Bush twins at their father’s presidential inauguration helped put the Lela Rose name on the map.  Her love of feminine fabrics, colorful palettes and keen eye to detail has made the Lela Rose a popular go to brand for classic and beautiful collections.  She has grown her brand in the home decor category and partnered with Payless ShoeSource and designed a collection of affordable footwear.  categories.  Celebrities frequent the front row at her runway shows in New York and is one of my favorites to shoot.  She is an approachable, gracious designer.  The University of Texas Fashion Group has dressed her models for NYFW for several years and has mentioned she loves working with them.

I know we’ve talked black and white to death, but thankfully, Mara Hoffman showed us that we CAN wear…

Planning for New York Fashion Week is a long process, with requesting the right backstage credentials for the stories I want to share…

For Austin’s youngest and very talented designer Isabella Rose Taylor, the month of September will be a month to…

Every Fashion Week in New York brings exciting new coverage, meeting new people and more.  This season we were…