To say that attending NYFW for the first time is overwhelming would be a complete understatement, but it overwhelms… 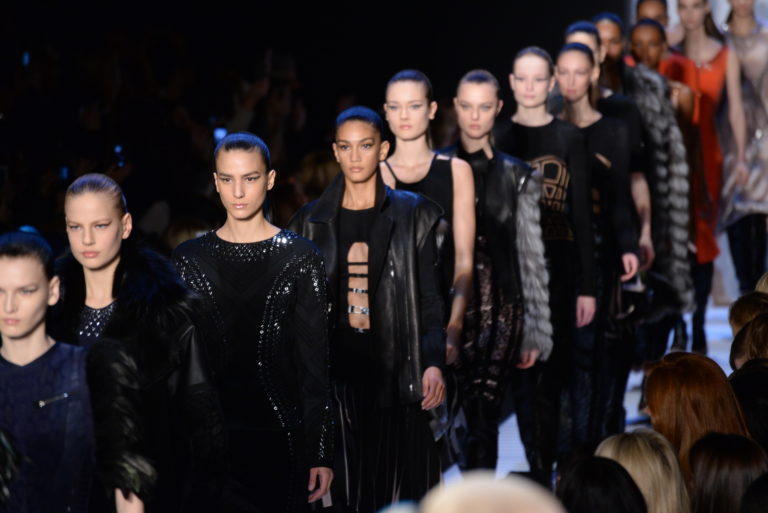