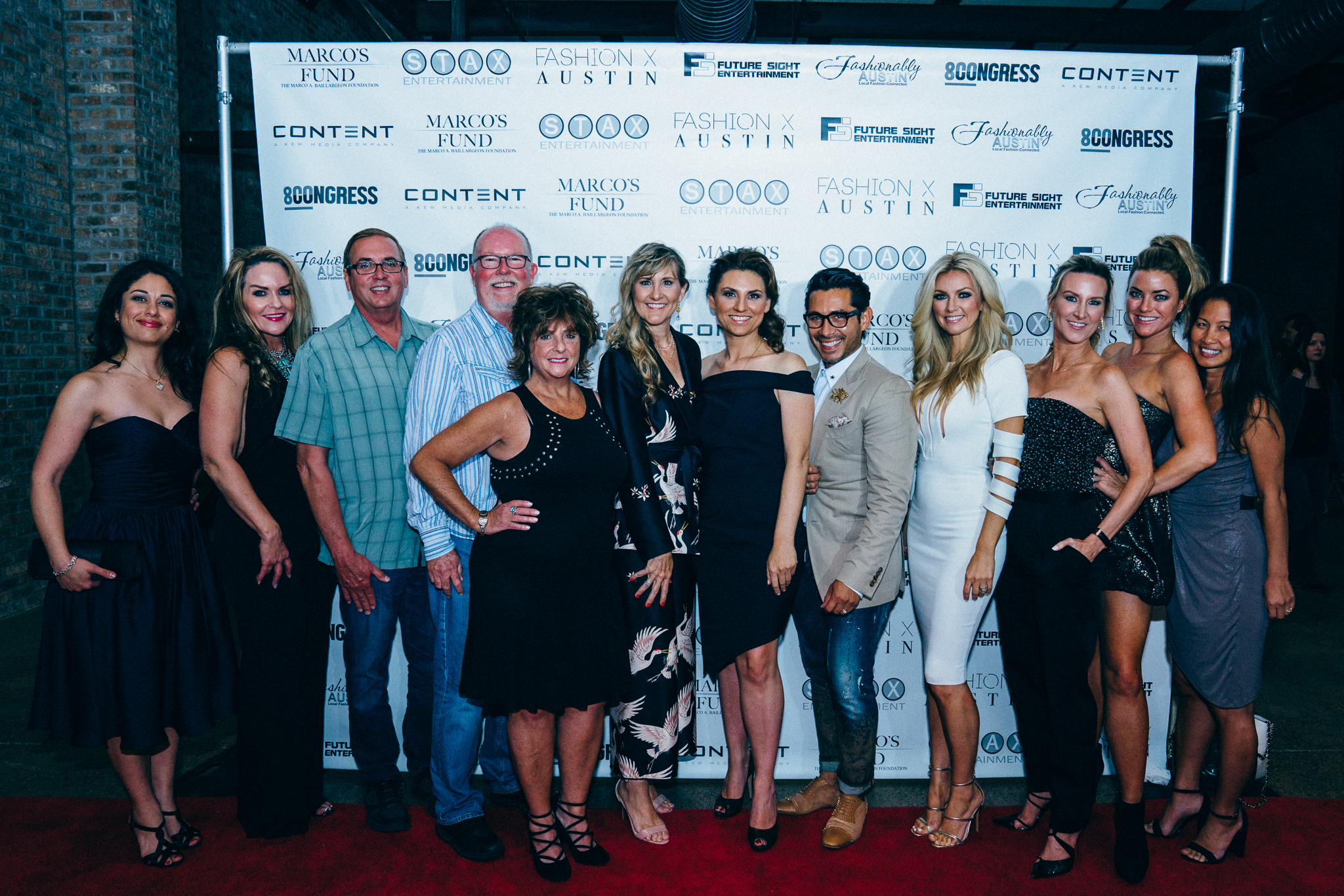 
It’s the fashion event that brings Austin fashion lovers together, to celebrate, to network and experience fabulous runway shows featuring celebrity and emerging talent. Fashion X Austin’s Austin Fashion Week 2017 is now in its ninth season, a time frame something that founder Matt Swinney is very proud of and that’s even enough time to set some fashion trends.
In past years, the official kick-off party for fashion week has featured the Mashup team competition (creatives pool together to make a “look” and photograph it), however, this year Swinney was open to something new.   Austin’s Cheryl Bemis, the founder of Fashionably Austin and former Austin entertainment reporter Tara Pirnia, pitched an idea to Matt to premiere a television show the two collaborated on, featuring Austin’s fashion talent who talked about the fashion, style, lifestyle of Taylor Swift.   With his much-appreciated stamp of approval, the kick-off party planning began.
The show called Style Queens, is one in a series of six featuring celebrities who are stylish and at the center of fashion.  “To be a style queen, you have to be on the forefront of style,” said director Tara Pirnia.  “You don’t necessarily have to be a trendsetter, but someone that people emulate.”
The episode features a nearly an all Austin cast, including, Christian Ramirez, Holly Mills-Gardner, Anne Hudson, Heather Campbell-Green, Ricky Hodge, Steve Frank, Audrey Wystrach.  Cheryl Bemis is a producer and photographer for the local interviews featured in the show and Tara Pirnia, Director.  Cat Breeder Steve Frank and veterinarian Dr. Audrey Wystrach discuss the Scottish Fold breed, the Taylor Swift feline of choice.
Photo Gallery of the Event
Photo Gallery from GETTY IMAGES!  (kinda a big deal)

Prior to the showing of the Swift video, the evening’s program began with the presentation of a special scholarship called Marco’s Fund.  Applicants for he Marco A. Baillargeon Foundation had to meet certain immigrant status to qualify for the scholarship and UT Textiles and Apparel senior Jay Martinez was presented with the award.  Marco Baillargeon tragically was killed in a car accident when he was a UT student about 20 years ago and his family decided to start the fund to honor his memory and help other students achieve their dreams.  The night of the Style Queens premiere and kick off party for Austin Fashion Week party was the anniversary of his death.  Marcos mother, Marie-Ginette Baillargeon presented the award to Ms. Martinez.
Tara Pirnia ended the evening on a rather high note announcing to the crowd that a major network had inked a deal and picked up the show for national airing in the United States and will hopefully be on air in the fall.  Distributed by Content Entertainment, Style Queens is currently airing on NBC Style Network in Australia and Discovery Channel in the Middle East.
The runway shows will start on Thursday, May 18 through May 20 at the JW Marriott.  Go to www.FashionX.co or more information . Go Austin Fashion! 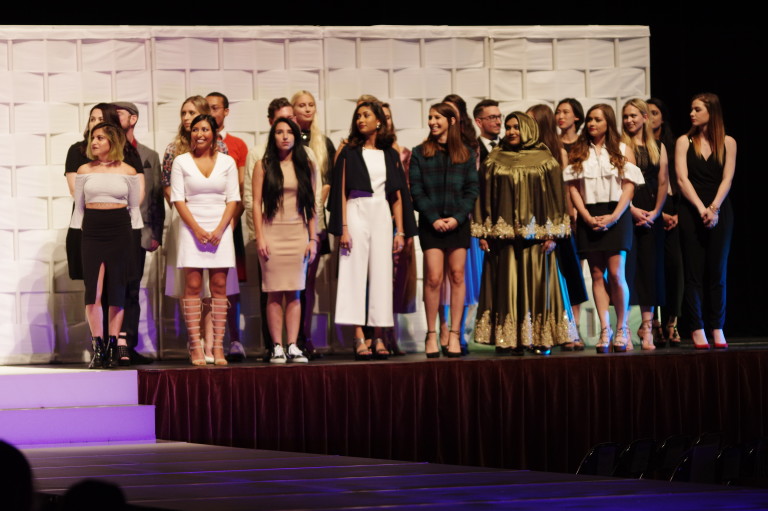 Recap written by: Sydney Mahl The twenty-two University of Texas senior fashion designers paraded their collections for a crowd…

The third annual MJ&M event was held in April with an event-filled weekend of food, golf, fashion and… 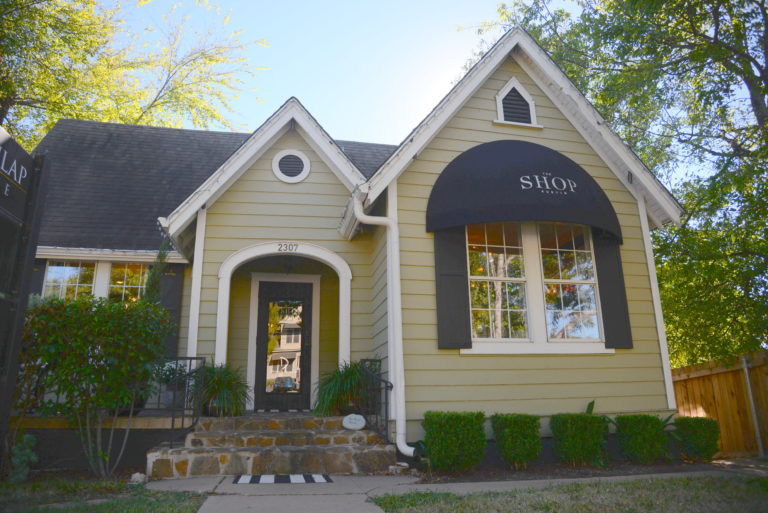 Looking your best for an interview, special event or if you just want to change your look, it can…