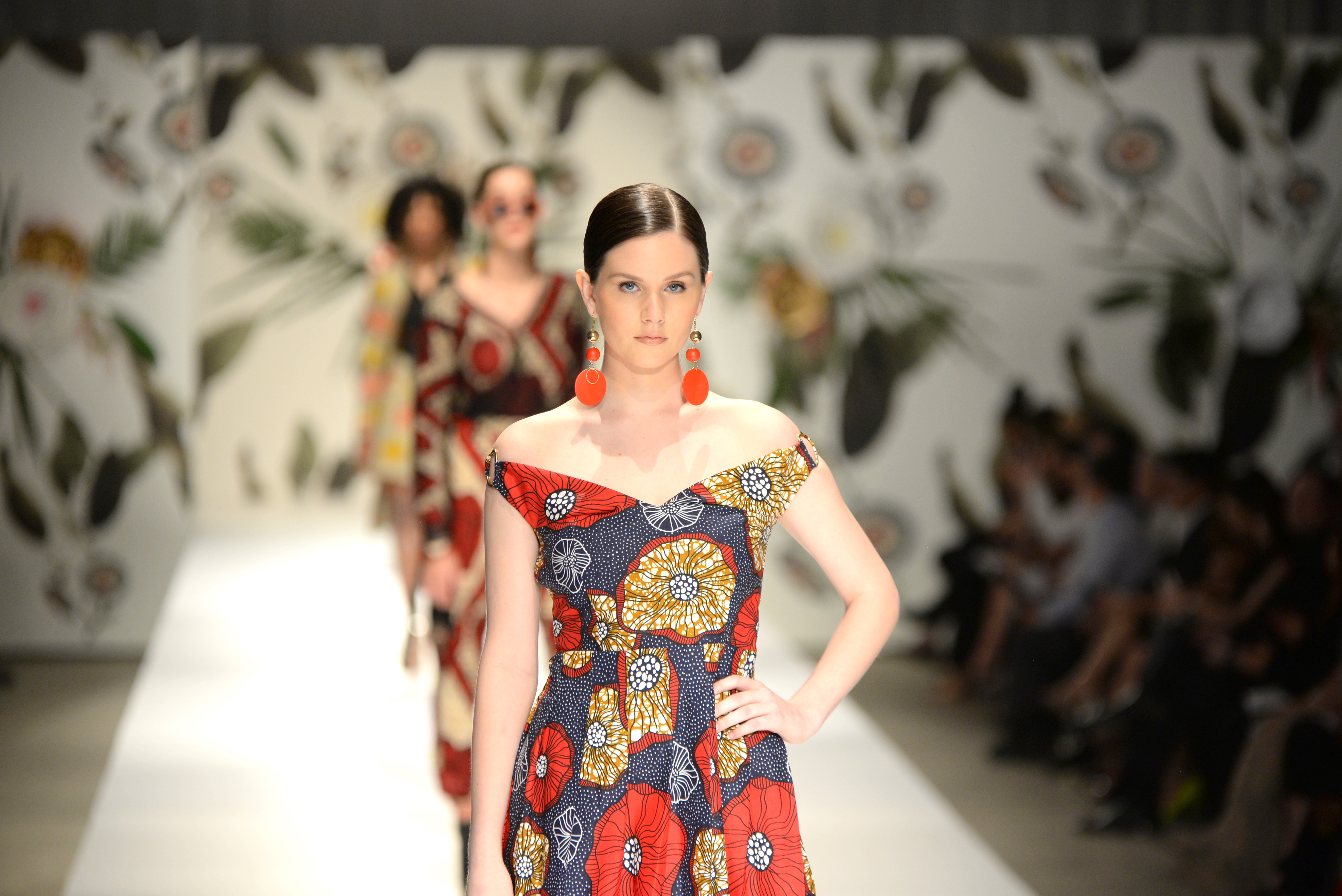 The Fashion X team promised that their 10th season of Austin Fashion Week would be bigger and better than ever……and, once again, they exceeded our expectations.

From the venue at Vault Space in North Austin to the impressive list of local sponsorships and that amazing banana leaf backdrop wall created by Austin’s Katie Kime, everything came together beautifully.  Cohesive, eclectic and an event experience that would go up any high-end fashion event in any other city, including New York City.

BERNINA has been a sponsor of the Fashion Fund for several seasons and in past years a winning designer was announced during a night of the runway shows.  This year an entire night of 19 up-and-coming designers were featured sending a five-look collection and who all have brands that are three years old or less.

At the end of the evening, a judges’ choice award went to the 2018 BERNINA Fashion Fund winner, and a people’s choice award allowed the crowd to get involved too.  An old-fashioned pencil and paper tally was counted from the attendees.

When all the votes were counted the people’s choice award went to…Modish & Swank!

Congratulations to all the participating designers who showed off their creativity and the Fashion X team for creating an amazing experience. 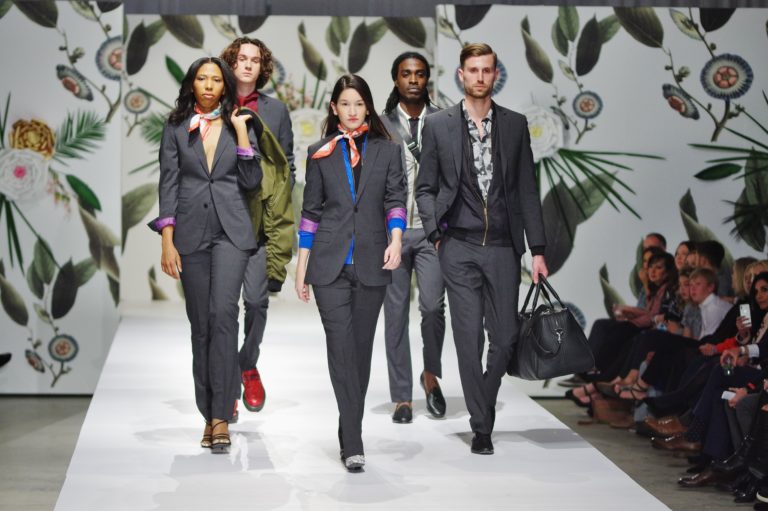 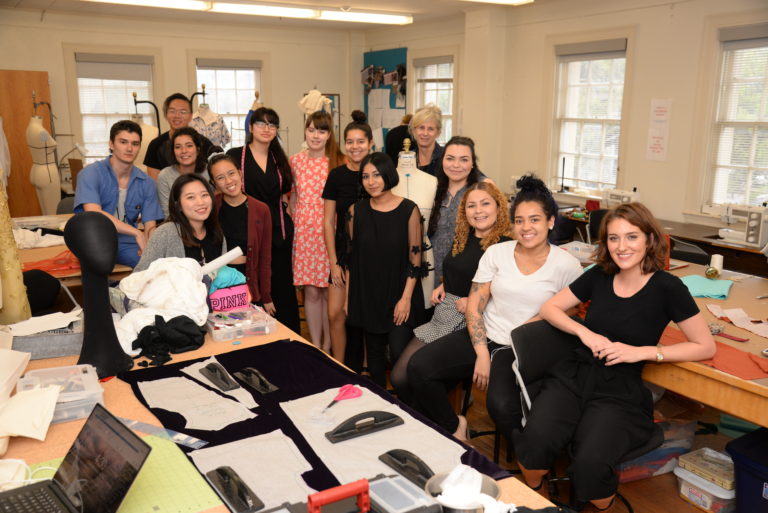 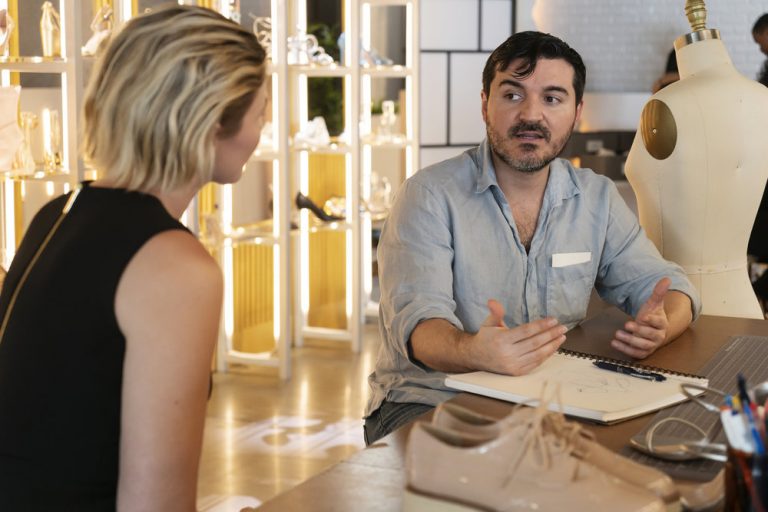 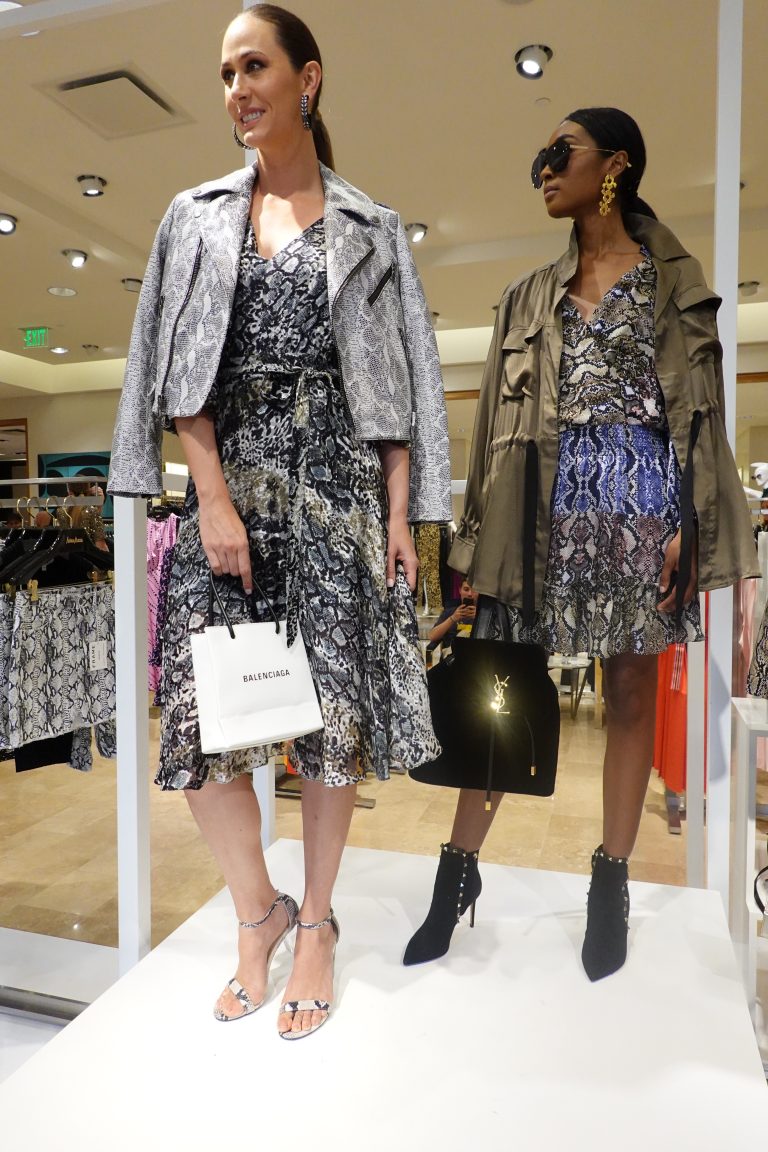 As we are awaiting some reprieve from the heat, (there is chatter about it IS on the way) Austin… 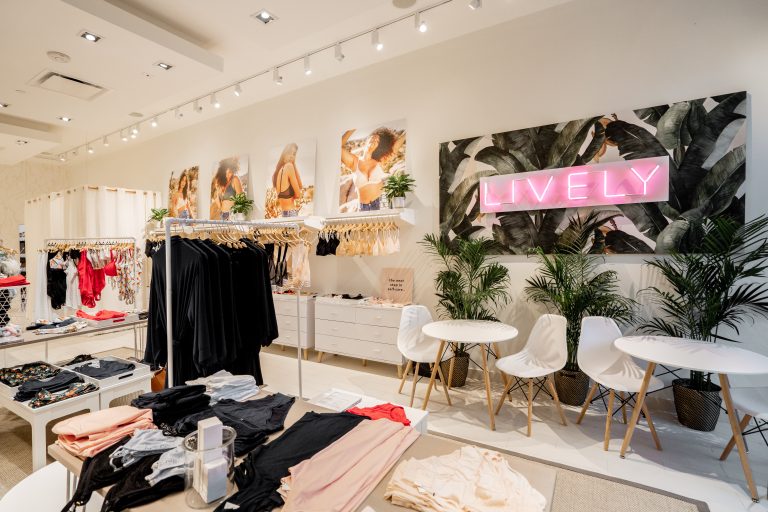 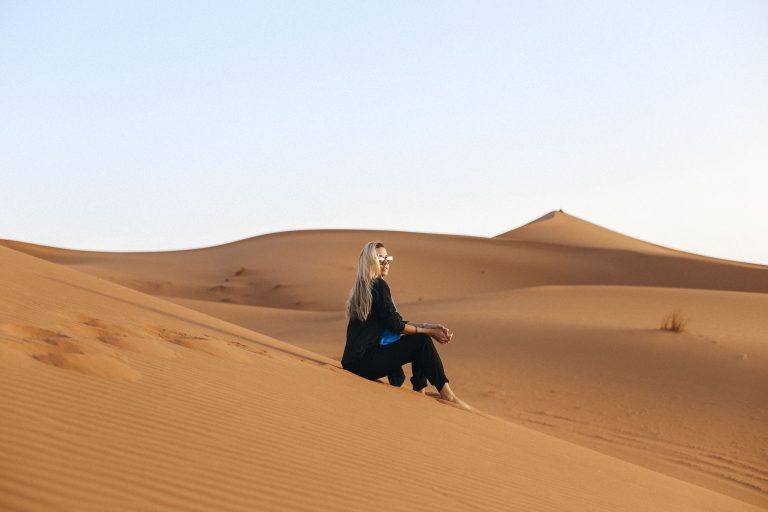