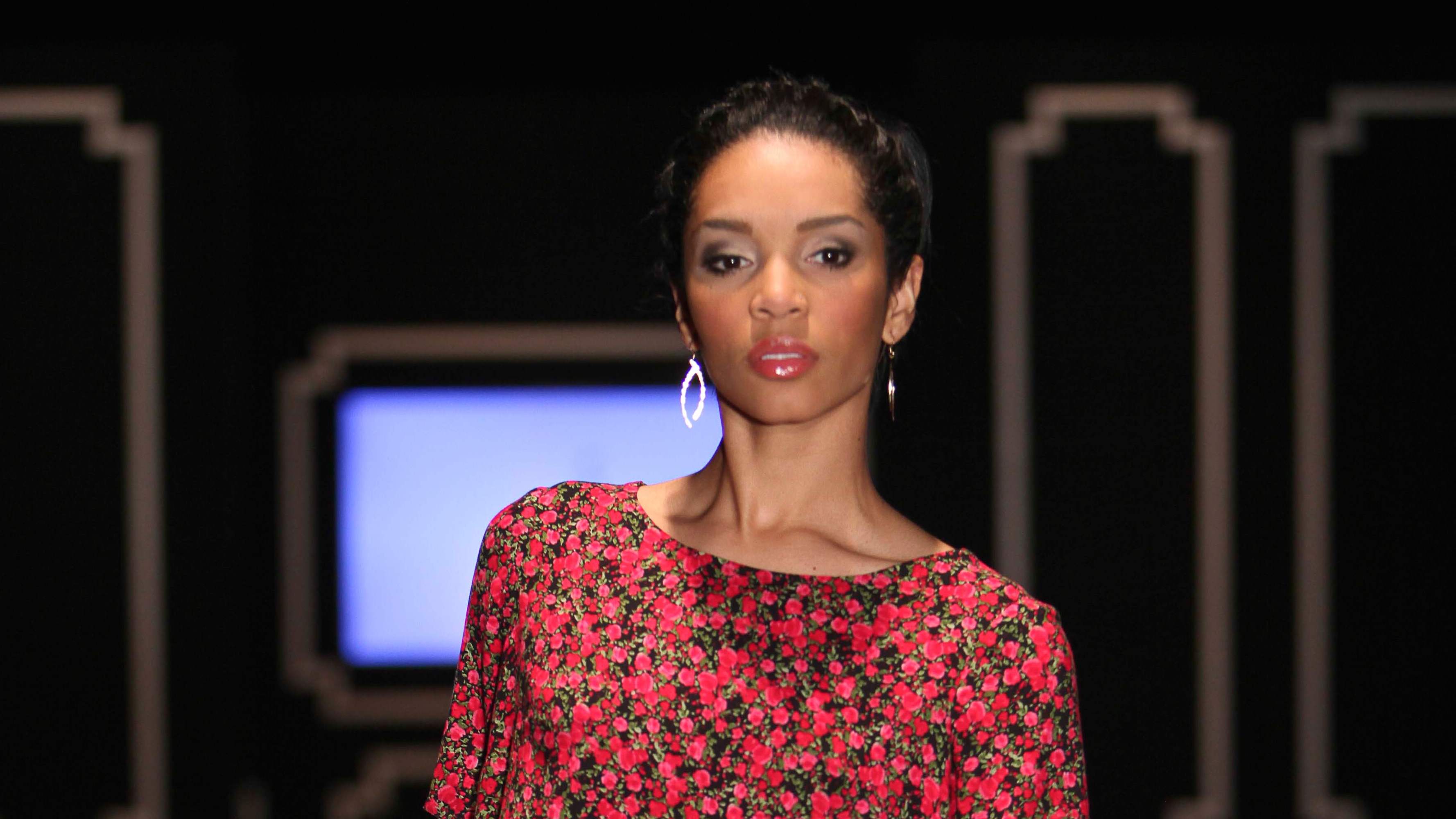 A fellow member of the fashion community made Lindsey Creel aware of the whispers of a possible Fashion Fund from Austin Fashion Week, before it was announced, and it became Lindsey’s immediate goal to win! Of course, working on her AFW line was of importance, but all the while, she kept the Fund in the back of her mind.
“The first time I met Matt Swinney, which was the night I found out about the Fund, I mentioned it to him, to let him know quietly that it was something important to me,” Lindsey said. “After that, I basically just worked myself to the bone. It made me and my production assistant Sam, work harder and longer on pieces that could have just been ‘good’ but were now going to be great. The idea of the Fund is what pushed me to be noticed for it, and inherently, to win it.”

Lindsey’s hard work paid off, and while she’s used parts of her winnings, she is still trying to find where the other opportunities will fit into her specific business. Since her brand, M.E. Shirley, is her life, winning was everything to her, and she has loved encouraging young business owners, no matter their field, to ride momentum and create new things while on a high.
M.E. Shirley has been in the works for several years now, as Lindsey looks to fill the gaps in closets, giving her customers the pieces they wish they could find, rather than just following fads and trends.
Her pieces, which are made in her studio, in small quantities, have been featured in the Chronicle, Austin Monthly and on Studio 512, with Matt Swinney, to talk about the importance of buying local.
“More people are becoming familiar with the brand, which – of course – is the goal!” Lindsey stated.
See the M.E. Shirley photo gallery from Austin Fashion Week 2014

Austin has a fresh new model face and it’s Nicole Glenn! She was named the 2013 Top Austin Model…

Floral-print make-up bags, bird-encrusted bobby pins and kitten-cased mirrors can all be found through Sweettooth Bags, but the shop’s…

SXSW will again have a fashion component to the lineup of fun during the week-long list of interactive, film…

It’s one thing to be able to see a collection on the runway in Austin, but when you actually…

We are fortunate to live in a creative city that embraces anything from film production, art and becoming an…